Who can influence your decisions? 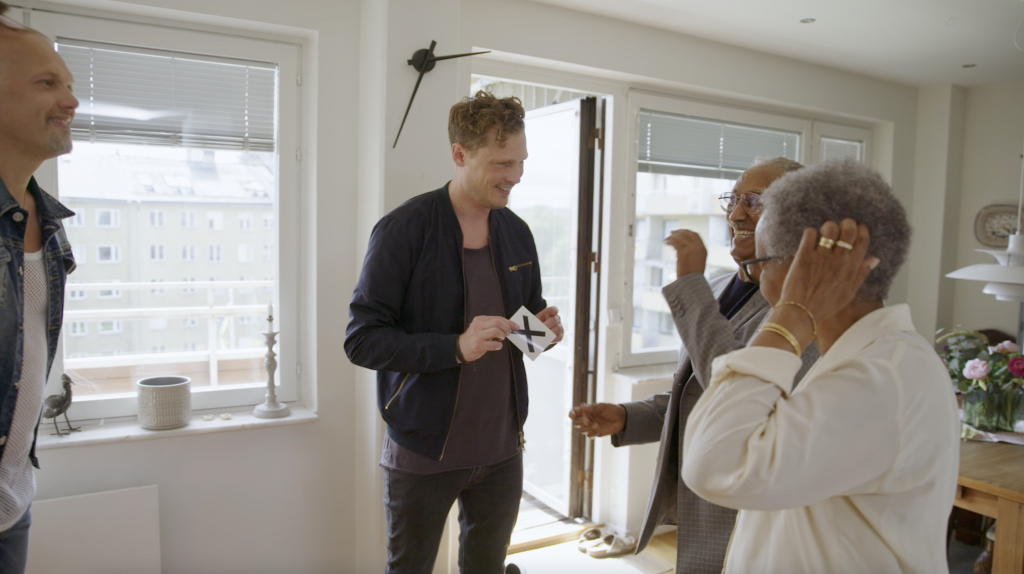 In this clip, Brynolf & Ljung control what choices Hoda and Adi are going to make. Foreign powers can use false and deliberately deceptive information to try to influence your opinions and decisions. How easy is it to influence you?

Those who want to spread false and deceptive information have a wide array of methods and tools at their disposal. Oftentimes many different tools are combined, to strengthen the effect.

Two common methods for spread false and deceptive information are:

Strategic narratives: Used to create a story around a certain event, topic, or organization. The story can be positive, negative, or deliberately vague.

Tailoring to a target audience: Focusing on certain parts of a population, be that large groups based on demographics, or individuals, a foreign power can exploit specific weaknesses or behavioral patterns to try to exert influence.

Viral content has sometimes been boosted using bots. A bot (from the word ‘robot’) is a computer program that performs automated tasks, such as spreading information on social media. A bot can be used to reinforce a certain message by spamming forums and comments sections, liking and sharing posts on social media, or as part of a cyberattack.